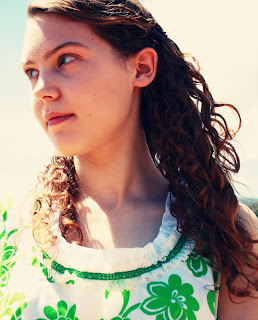 I'm Delaney. I'm just a girl with a penchant for quirkiness. I drink a lot of tea, sing all the time and spend way too much time on Facebook. I like to call myself a poet. I love all things vintage, and if I had any money to waste I would waste it all on pretty clothing. I LOVE THEATRE. And all aspects of performing. I am a Roman Catholic convert (baptized September 2007). 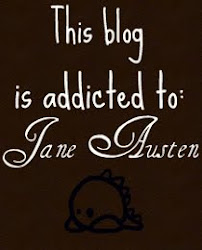